WCS
Climate Change
​
Climate change is the cause of 400,000 deaths worldwide every year and is projected to reach 600,000 by 2030, primarily in poor and developing countries and impacting women in particular. When deaths are attributed to climate change it is not only from extreme weather, like heat waves or flooding, but also from food insecurity, malnutrition, an increase in diseases such as malaria and dengue fever which are all caused directly or indirectly from climate change. Note, in comparison, that in the past 13 years 100,000 people died due to terrorist activities, primarily in middle Eastern countries. However, fighting terrorism has been the major focus of most governments around the world rather than tackling the biggest challenge that humanity is facing.

Canada is not immune from climate change. In 2018, 70 people died in Montreal due to a heat wave, with humidity feeling like 40C. This past summer, British Colombia experienced the worst fire season on record and flooding brought downtown Toronto to a standstill. Insurance companies are seeing claims going through the roof. In the past decade, the number of natural disasters increased three times but the cost increased by ten times. Some people are now unable to be insured if they are living in a flood plain or in a zone likely to have a forest fire.

97% OF SCIENTISTS BELIEVE THAT CLIMATE CHANGE IS CAUSED BY HUMAN ACTIVITIES. SOME POLITICIANS DENY IT OR ADAPT POLICIES THAT MAKE BIG POLLUTERS EVEN RICHER, JEOPARDIZING THE WELL BEING AND LIVES OF FUTURE GENERATIONS. 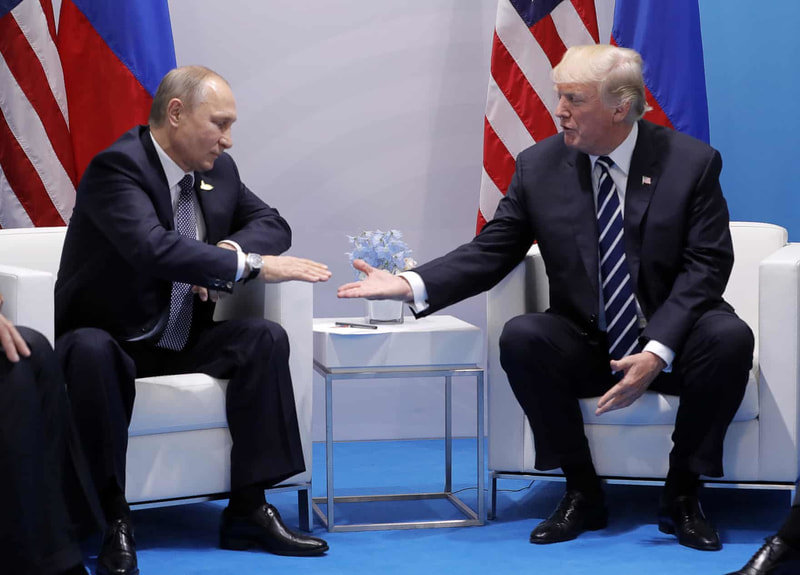 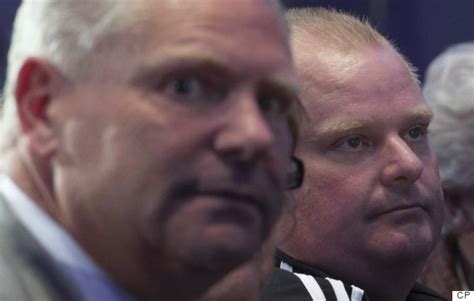 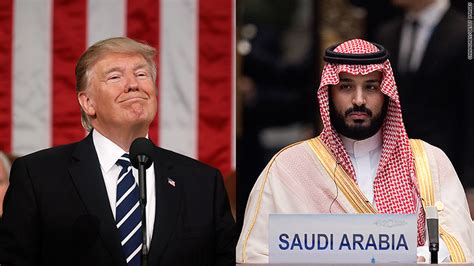 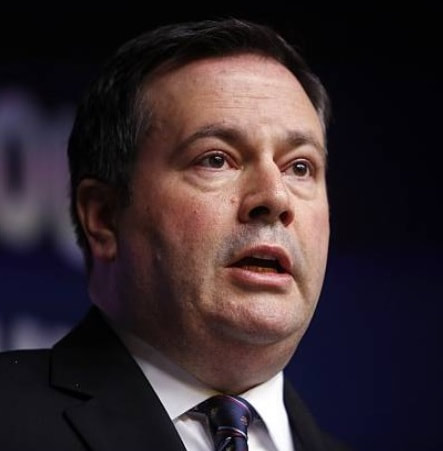 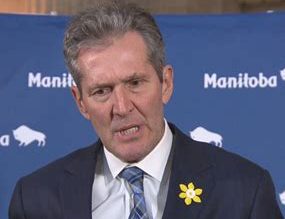 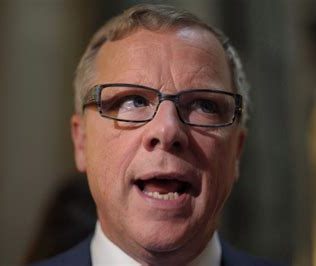 Jason Kenny (Alberta)                       Brian Pallister (Manitoba)                   Scott Moe (Saskatchewan)
Jair Bolsonaro, a climate change denial politician, has allowed clear cutting of many parts of the Amazon forests. So far during his presidency, more that 10,000 square miles of rain forest have been destroyed in Brazil. Doug Ford, the Ontario's premier has cancelled the Cap and Trade programs that was making polluters pay for subsidies designed to cut emissions. He also cancelled 800 renewable energy projects. Other populist premiers have adapted anti-environment approaches as well.​ 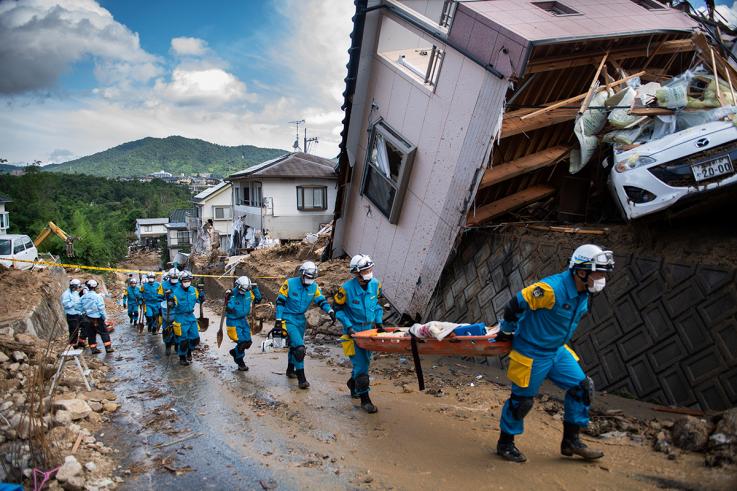 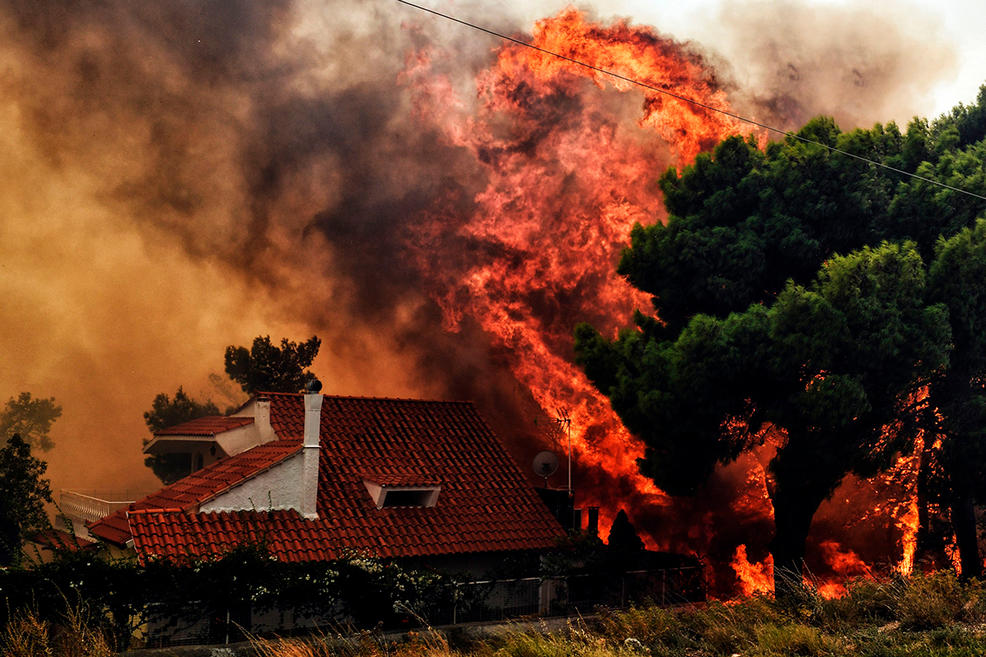 ​The best protest signs from the Cuts Hurt Education rally
What we can do?

- First of all not being deceived by shortsighted promises of populist politicians during elections. They are usually climate change deniers.
- Using public or active transportation, or buying electric or small engine cars.
- Using less meat to live healthier and help the environment.
- Retrofitting our homes by using more insulation in attics and installing energy efficient windows.
- Being an advocate for the environment and talking with friends and neighbors about the dangers of climate change.
Some of my articles published locally:

Sheer's climate plan is not effective

Unconvinced by Ford platform
​
Make changes to help the environment